Is it Okay to Ghost Someone? 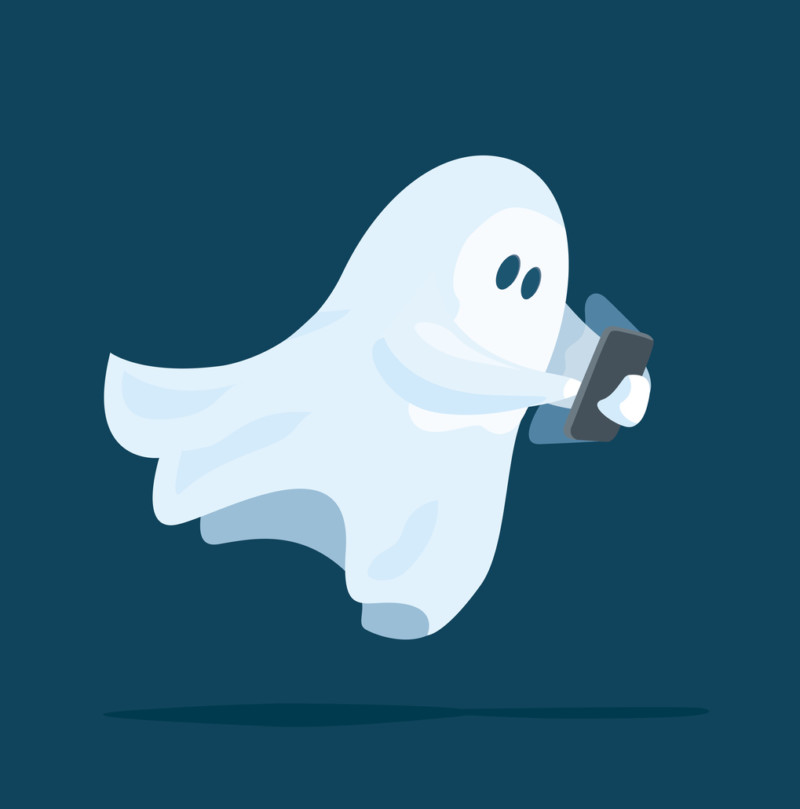 I learned a new word today…Haunting! What is Haunting? Well, it goes with Ghosting. First, you get Ghosted, then you can get Haunted. Ghosting is when you were texting someone and all of a sudden they stop responding to you. Never to text you again, like they have fallen off the face of the earth. Haunting is after they have ghosted you. They keep looking you up to see what you have been up to. They check your Facebook, Instagram or Twitter account and then push the like button. Just to show they are still around looking at what you are up to, even though they don’t want you. I call them STALKERS!!!

Are there rules to either, nope. Haunting is just plain dumb, hands down. Ghosting, on the other hand, people have mixed feelings on.

Ghosting…let’s just say you ran into someone wearing an Offline Connections bracelet and you hit it off, exchanged numbers and started texting them that night. You make arrangements to meet two days later for drinks. After drinks you know it’s not going to go anywhere, the chemistry you are looking for just isn’t there. Later that night they say, “I had a great time.” You can ghost them at that point, which may lead to them thinking you never made it home safely or just say “thanks again for meeting me for a drink.” Knowing you will ghost the next day if they even text you again. Is this mean? I don’t believe it is.

Do you really want me to tell you why I don’t think it’s going to work after meeting you for drinks? If you were my mother, she’d be saying “how do you know after meeting once?” Trust me, I know, and most of us women just know! Do we really have to have a debate over a couple of drinks? I say debate because that’s what it turns into if I say “I’m sorry I just don’t think you’re what I’m looking for.” I’ve sat on the phone for an hour in the past, telling a guy why I didn’t think it would work. He just wouldn’t let it go.

Soft Ghosting is basically ghosting with a thin veil. Soft ghosting is essentially when someone “likes” your last message but never actually says anything. Technically, they did respond, so they can maintain plausible deniability that they’ve ghosted you.

I know some are going to disagree, but I believe that after two meetings, it is still fine to ghost someone. After that, then no. This is if the perfect meeting steps were taken, of course.

So, you have two meetings. You deal with a couple quirks, but the last one tosses you over the edge and you tap out. (Yes, I used a wresting term.) This was me last fall, the last thing that pushed me over was he wouldn’t look for his lost cat. Stop laughing, it’s true! What kind of person cries to me about their cat, but doesn’t do anything about it. Doesn’t put up signs, doesn’t check with neighbors, or check with SPCA. Do I tell him I’m not interested because he won’t look for his cat or do I ghost him? I ghosted him. I didn’t believe I owed him anything, any more than him owing me anything.

Again, I know many people out there are going to completely disagree with me, but we are in a society that’s already doing it.

If ghosting is so the person doesn’t have to tell you why it didn’t work out, then how do you make sure you don’t get hurt by it? Keep your second meeting friendly, just two people getting to know each other with a little bit of flirting to see if sparks fly. Meet in a public place.

If you have had more then three dates or have been going out for a month, then don’t ghost them. As hard as it is, be upfront and honest, you need to be at this time.

Nobody ever said dating was easy!

Bonus words you should know:
Breadcrumbing – It’s the act of sending noncommittal but flirtatious messages or giving someone just enough attention to keep them interested so the other person has someone on standby.
Stashing – When someone you’re dating refuses to introduce you to anyone he or she is close to, sort of like stashing you in a drawer.
Zombieing – Someone you had a relationship with, ghosted you, only to then to resurface sometime later. 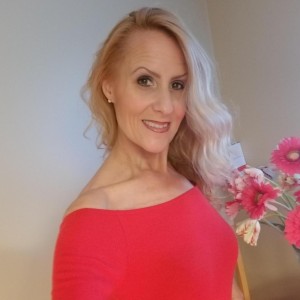